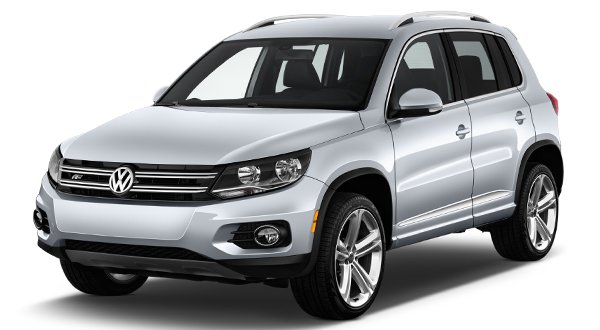 Moreover, Volkswagen has been exporting 6 different varieties of Volkswagen Tiguan in Nepal under the dealership of Pooja International Private Limited.