The Weeknd Net Worth 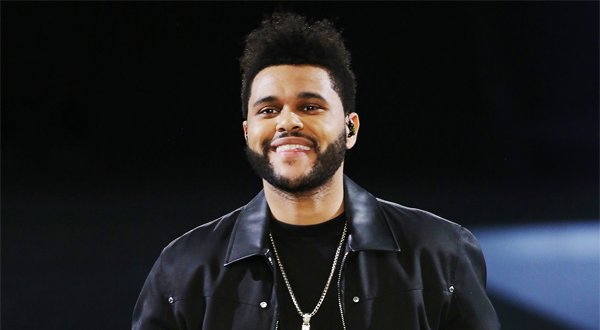 The Weeknd is a Canadian recording artist and record producer whose net worth is estimated at $30 million. He was born as Abel Tesfaye in Scarborough, Ontario, Canada in February 1990. Before rising to stardom, he uploaded the tracks titled “What You Need”, “Loft Music” and “The Morning” to YouTube under the name “The Weekend”, although the identity was unknown. The songs drew huge attention online through word of mouth, including a blog featuring the songs posted by rapper Drake, who has helped generate interest in The Weeknd. In 2011, he released nine-track mix tape called “House of Balloons” for free through his website. The song was featured production by Illangelo and Doc McKinney. The song became successful to be shortlisted nominees for 2011 Polaris Music Prize.

The major portion of net worth of The Weeknd is estimated to come from different musical tours he performs on. In 2011 July, he embarked on a tour and showed his first performance at the Mod Club in Toronto. After that, he performed at Toronto’s Molson Canadian Amphitheatre, collaborating with rapper Drake and appeared as one of the special guest to Drake’s second Annual OVO Fest on 31 July 2011. Away from Toronto, he started his US tour by performing at the Coachella Festival. He and his band has also performed in major European festivals including the Primavera Sound Festivals in Spain and Portugal, Wireless Festival in London, also concerts in Paris and Brussels. The Weeknd released the compilation album “Trilogy” in 2012, which was successful to be peaked at #5 on Canadian Albums Chart and #4 on US Billboard 200, with first week sales of 86,000 copies. The album was certified platinum by RIAA and double platinum by Music Canada after a year in 2013. His next album “Kiss Land” released on 2013 was also a massive hit peaking up at number two on the U.S. Billboard 200, selling 96,000 copies. 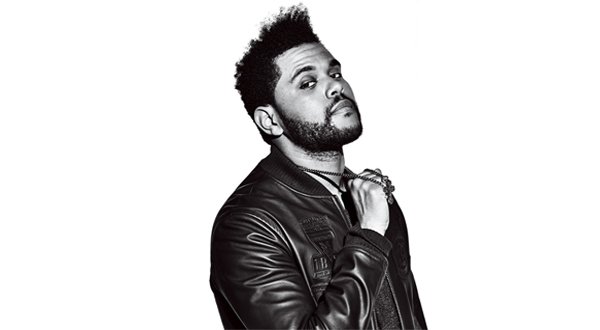 The Weeknd has released various single tracks including “Often”, “Love Me Harder”, “Earned It”, “The Hills” and “Can’t Feel My Face”. All these singles has also became a plus factor to his net worth. The Weeknd’s second studio album “Beauty Behind the Madness” was debuted atop of Billboard 200 with first week sales of 412,000. So, his second studio album became one of the major factor to contribute to his net worth. He has received wide praise from many musical artist and has influenced music artists like Drake, Nick Jonas, Tove Lo, Britney Spears, Zayn Malik and Ariana Grande. He has garnered MTV O Music Awards, Juno Awards, MTV Music Award and a Sirius XM Indie Award, which has functioned to increase his net worth. As a rising artist, his net worth is predicted to increase in coming days.

Things to know about The Weeknd