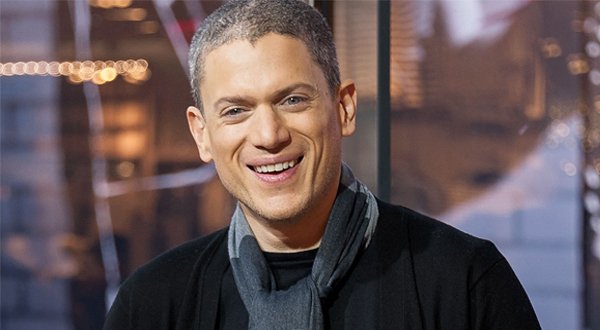 Wentworth Miller is a British-American actor, model and screenwriter who is widely recognized for his character as Michael Scofield in the five seasons of Prison Break broadcasted in Fox Channel and as Leonard Snart/Captain Cold on The CW series The Flash. He also had made his debut in screenwriting through Stoker, a thriller movie. Miller’s net worth is estimated to be around $5 million US dollar. Miller was born on 2nd June, 1972 in Chipping Norton, Oxfordshire to Roxann, an education teacher and Wentworth E Miller II, a lawyer as well as teacher. At the age of one, Miller moved to Park Slope, Brooklyn along with his parents. In 1995, he grabbed his bachelor’s degree in English literature from Princeton University. 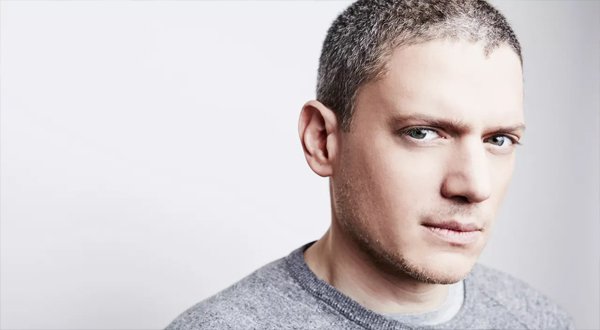 After completion of his bachelor’s, Miller moved to Los Angeles to be an actor. In the year 1997, Miller made his first appearance in TV through Buffy the Vampire Slayer where he was seen as Gage Petronzi. Later in 2002, he got his main role as a sensitive and introvert guy David Scott in ABC’s mini-series Dinotopia. In the year 2003, Miller was casted as younger version of Anthony Hopkins in movie The Human Stain. In the same year, he was seen in a minor role in Underworld. After two years, Miller appeared as Michael Scofield in Prison Break which was aired by Fox Network which helped him earn 2005 Golden Globe Award nomination for Best Actor in Dramatic Series.

Besides appearing in TV series and movies, Miller was seen in Mariah Carey’s music videos; “It’s like that” and “We Belong Together”. Miller, further, appeared as Detective Nate Kendall in the 11th Season premiere of Law & Order: Special Victims Unit. He was also casted in Resident Evil’s franchise, Resident Evil: Afterlife. Miller also wrote the screenplay for Stoker which was voted to 2010 “Black List” of the 10 best unproduced screenplays. 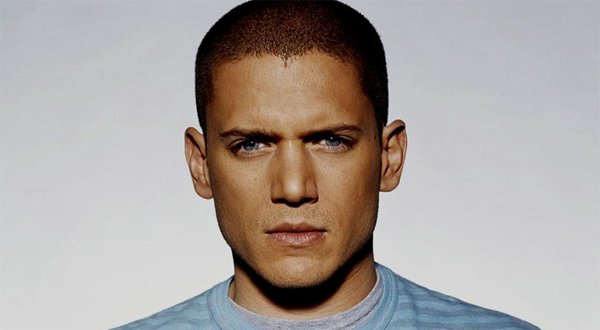 In the year 2014, Miller joined the cast of The CW Superhero series The Flash and was seen as Leonard Snart / Captain Cold. In 2016, he again wrote screenplay for horror movie The Disappointments Room that was produced by Voltage Pictures and Killer Films. However, the movie received negative reviews from the critics. He is currently is about to write the screenplay adaption of the novel The Story of Edgar Sawtelle written by David Wroblewski. The film is about to be produced by Oprah Winfrey and Tom Hanks. All of his works from the beginning of his career has helped him to make net worth of $5 million.

Just like other celebrities, Miller has got a luxurious lifestyle. He owns a luxurious house of $2 million in Vancouver, Canada. He is also a lover of car and possesses 7 various cars of GM, Aston Martin McLaren and others that worth nearly $3.5 million.

Must Know Facts about Wentworth Miller