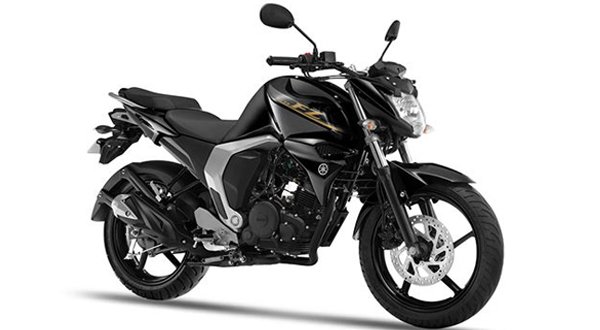 “Yamaha” this name make us remind of the powerful motorbikes which have ruled the world of MotoGP and other international motorbikes market. The company in order to provide the same experience to the people of normal budget-line, introduced a new bike named Yamaha FZ in the year 2008. However, the bike came in Indian market during 2014 and thoroughly came in the Nepalese market. Nevertheless, the bike just like other motorbikes passed through generational change. The new generation of Yamaha FZ FI has been built on new body design.

Furthermore, the Yamaha FZ FI V2.0 features the height and length of 1030 mm and 1990 mm respectively. Besides, the bike has got the wideness of 770 mm and the weight of the bike is 132 kg. Also, the front wheel maintains the gap of 1330 mm from the rear wheel and the lower part of the motorbike is 160 mm from the ground.

Moreover, Yamaha has featured the FZ FI 2.0 with air cooled, 4 stroke, SOHC, 2 valve engine which is capable of producing maximum power of 12.9 bhp and maximum torque of 12.8 Nm along with displacement of 149 cc.

Besides, Yamaha has been exporting the Yamaha FZ FI V2.0 in Nepal under the dealership of Morang Auto Works.