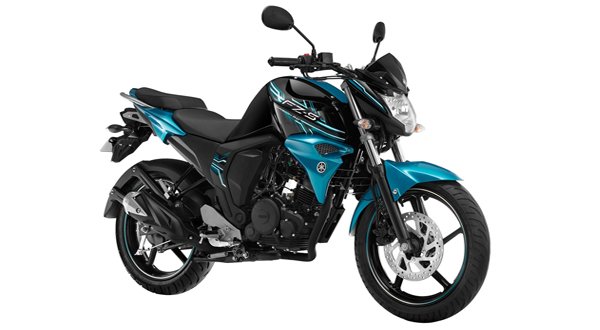 Besides, Morang Auto Works has been importing the Yamaha FZ-S FI V2.0 and also has been looking after its sales and service.