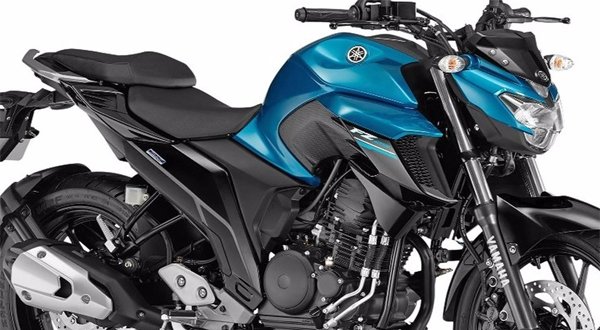 The Yamaha FZ is a renowned bike manufactured by India Yamaha Motor Private Limited the subsidiary of popular Japanese two-wheeler manufacturer, Yamaha. Yamaha was producing the FZ in the range of 150 cc in order to compete with other 150 cc motorbikes. However, in order to maintain its goodwill, the company recently launched a 250 cc motorbike under the nameplate of FZ. The bike competes with a beast-bike, KTM Duke 250.

Furthermore, the Yamaha FZ25 has been powered with air cooled, 4 stroke, SOHC, 2 valve, fuel injected engine. The particular engine is capable of producing maximum power of 20.9 PS @ 8000 RPM and maximum torque of 20 Nm @ 6000 RPM along with displacement of 249 cc.

Besides, Yamaha has been exporting the Yamaha FZ25 in Nepal under the dealership of Morang Auto Works.