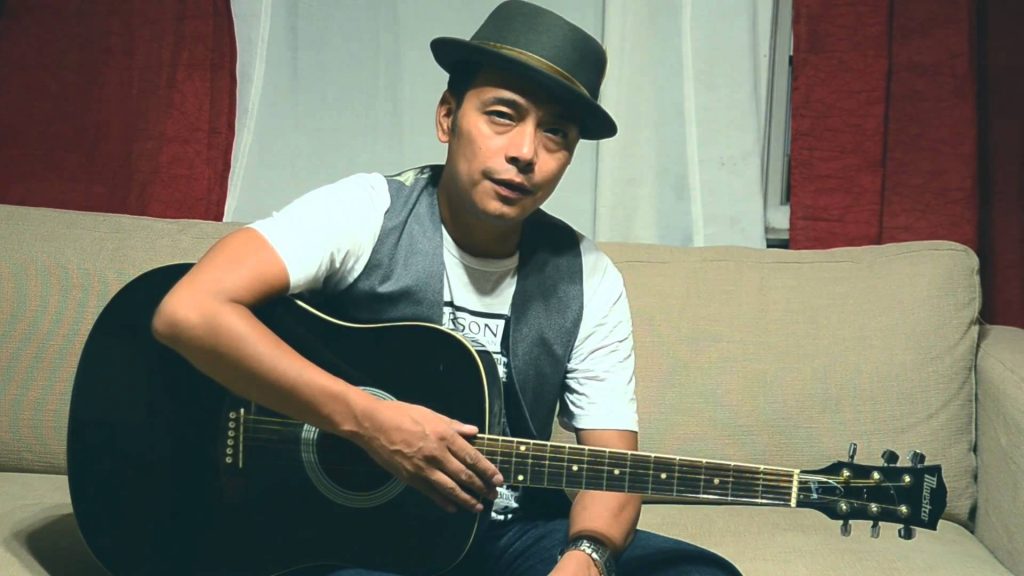 Aau Aauna is a Pop  Nepali song by Nima Rumba. The song is  about love of man towards his beautiful loving partner. This is entertainment song and which somehow touches the romance. The song is from album “LOLITA 2002 “.

The lyrics and music of this song was composed by Nima Rumba. Aau Aauna is a romantic and love song where we can imagine and feel the love between two imaginary lovers who are created by the lyrics and music of the singer. Nima Rumba is an eminent figure in Nepali music industry. He is a well-known singer, song-writer, musician and actor of Nepal. He has ruled 90s with his famous songs like- Block heel shoes, Catwalk, Lolita, Huri Batas, Aaau Aau Na, Preeti Basyo, priyasi and many more. I suggest you guys to listen to this song. When you once listen this song, I am sure you will keep repeating it.

The music video is released officially online by Nima Rumba via Youtube. Hope that you will enjoy this melodious pop song Aau Aauna.

Here is the lyrics for the song.