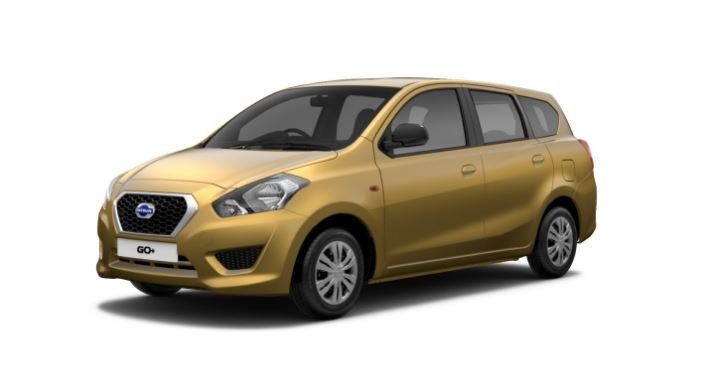 Japanese are being active enough to manufacture automobiles since years and a Japanese company named Datsun too has started marketing its cars in Nepal and Nissan is the owner of Datsun, which previously used to export cars by the name of Datsun. Nissan had eliminated the name Datsun in 1986, however, in June, 2013, Nissan re-launched it as a budget-oriented vehicle brand for growing need.

Talking about the history of company, Dat Motorcar Co. which was found in 1931 had choose the name “Datson” which meant the new car with small size as the company was already producing DAT, the car that was big in size. Later in 1934, Nissan took all the control of DAT and changed “Datson” into “Datsun” as “son” also meant loss in Japanese language.

In Nepal, Datsun markets its 3 cars; Datsun Go+, Datsun Go and Redi Go, out of which Datsun Go+ is a Wagon car which possesses 3995 mm length and 1490 mm width. The wheelbase is of 2450 mm and ground clearance is of 170 mm. Also, the car features a fuel tank that can conserve 35 liters. The car has got 4 seats inside it which is comfortable enough for long travelling.