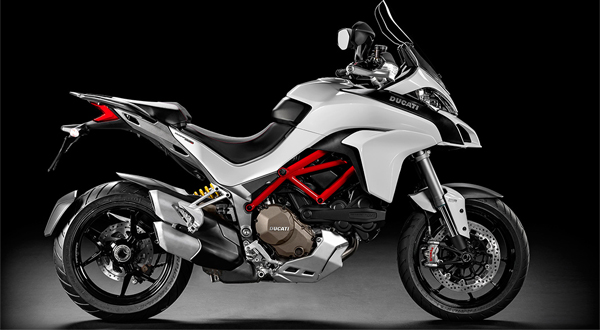 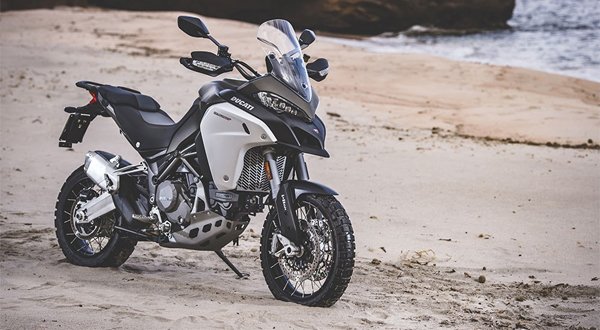 Moreover, Ducati has been exporting the three variants of Multistrada in Nepal under the dealership of Turbo Motors Trading.