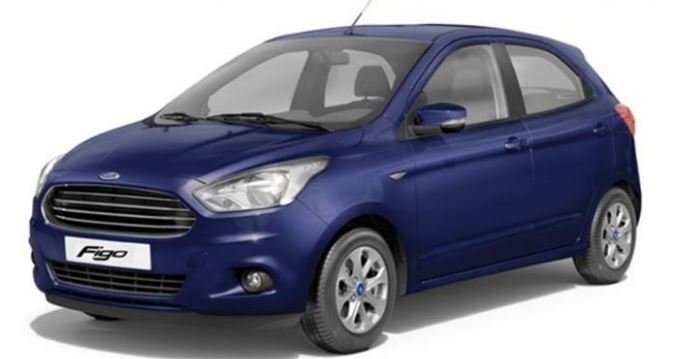 Ford Motor Company commonly known as “Ford” is an American automobile manufacturer which was founded by Henry Ford and also was united in 16th of June, 1903. Ford manufactures commercial vehicles in the Ford branding and luxury car in the Lincoln Branding. Not only this, but it also owns SUV manufacturer, Troller which is situated in Brazil. Ford manufactures various types of cars like luxury, racing, etc. However, it exports low-budget cars in Nepal as per the Nepalese market.

In Nepal, Go Automobiles Private Limited is the authorized dealer of the Ford motors which imports and provides sales and service facility to the customers. Ford currently is exporting three different cars in Nepal like All New Ford Figo, Ford Eco Sport, Ford Endeavour, Figo Aspire and Ford Ranger, out of which All New Ford Figo is the second generation of the Ford Figo which was first launched in 2010.

The new Ford Figo has brought some noticeable change in it. For example, the front grille of 2nd Gen Figo features Aston Martin-like grille. And all varieties of Ford Figo except the base is provided with dual-front airbags. The expensive version of Ford Figo is featured with 6 airbags which actually is side and curtain airbags.