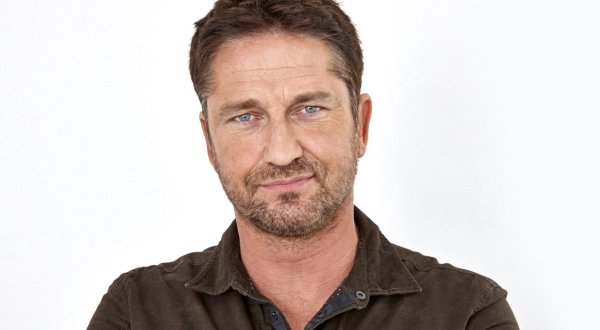 Gerard Butler, a Scottish actor is one of the preferred actors in Hollywood industry. Born on 10 November 1969 in Paisley, Renfrewshire, Scotland, Butler had attended St Mirin’s and St. Margaret’s High School. And he had graduated from Glasgow University from where he earned law degree. Through the profession as an actor and film producer, Gerard Butler has a net worth of total $30 million dollars. After the graduation of Butler, he worked as a trainee lawyer at Edinburgh law firm and later on he worked as telemarketer, waiter and a demonstrator in toy fairs.

Butler had his first professional acting job in “Trainspotting”, which he had performed during Edinburgh Festival. After his first professional acting, he moved to Los Angeles where he got lucky to act in movies like “Dracula 2000”, “Tomb Raider 2”, “Dear Frankie” and “Phantom of the Opera”. He starred his movie debut in “Mrs. Brown” in 1997. Before being renowned among the audiences, he had his small roles in movies like James Bond’s “Tomorrow Never Dies”, “Tale of the Mummy” and “Attila”. Similarly in 2002, he had his role in “Reign of Fire”, “Lara Croft Tomb Raider: The Cradle of Life” and “Timeline”. He only gained the attention of the audiences after his glorious performance in “Phantom of Opera” in 2004 where he portray the role of “Phantom”. Similarly in 2007, he got even more popular after appearing as Spartan King Leonidas in movie “300”. The movie became the breakthrough in his career. In 2010, he has also together worked with Jennifer Aniston in movie “The Bounty Hunter”. Apart from acting career, he did the voice act for animated movie “How To Train Your Dragon” as Stoick the Vast in 2010. 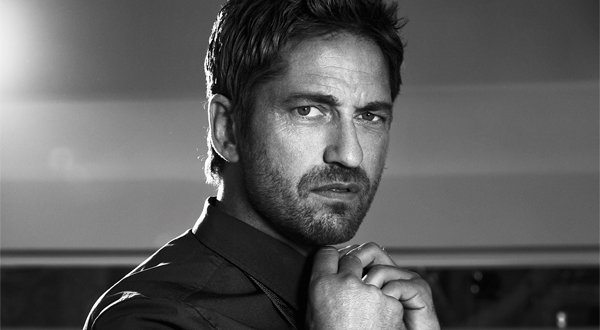 Gerard Butler is known for his normal life style as he spends of his net worth part in few sectors with most necessity, comfort and daily requirements. He does not have any spouse nor any kids to live with. Unlike the other celebrities of the movie industry, he tries to stay away from attention as he is not an attention-seeker and keeps himself aloof from clubbing and partying. Gerard is known to have turbulent personal life but actually it is believed that he is a very nice and kind person in nature. He has been nominated for several awards and has also won as the Best Fight Category in MTV Movie Awards for movie “300”.

Gerard lives in a large mansion which proves that he is worth of $30 million wealth. His large mansion is located in Los Angeles, Los Feliz, which he had purchased in 2008 by paying $3.3 million. The house includes the awesome swimming pool and spa. The house is with history as it was built on 1930 and technically updated later. With a net worth of $30 million, Gerard Butler lives with a luxurious life style.

Things to know about Gerard Butler