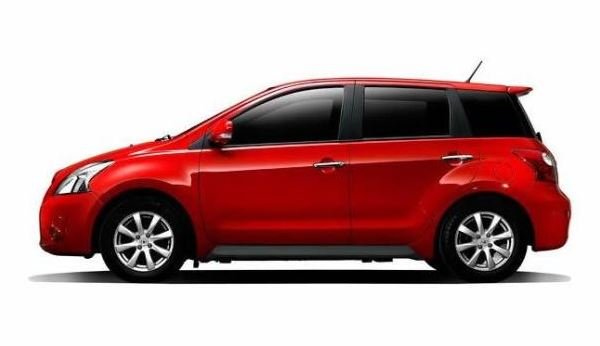 Founded on 1984, Great Wall Motors is a Chinese four-wheeler manufacturer whose headquarter is situated at Baoding, Hebei, China. Named after the Great Wall of China, the company is the biggest SUV and pick-up truck manufacturer. Great Wall Motors exports throughout seas and also exports its car in Nepal under the dealership with Himchuli Auto International. Currently, Great Wall is exporting two cars in Nepal; Florid and Wingle 5.