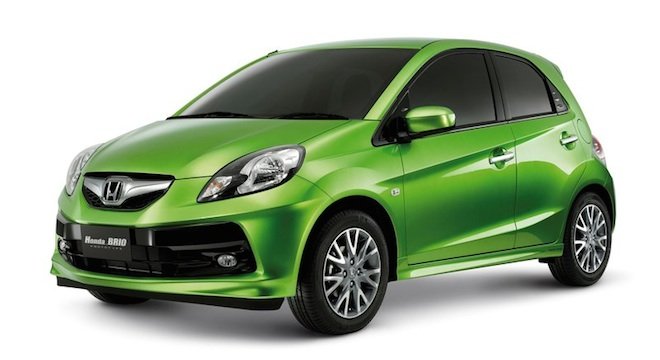 Honda, a Japanese multinational company is a well-known manufacturer which has been manufacturing various products like aircraft, motorbikes, four-wheelers, and so on. Honda has manufactured motorbikes since 1959, and is the largest motorbikes producer till now. Syakar Trading Company Private Limited is the authorized dealer of Honda cars which imports and looks after the sales and service of it. In Nepal, Honda has exported eight cars in Nepal, and Honda Brio is one of them.

Talking about the body style, the Honda Brio is a hatchback car which was launched on 2011, and is manufactured as well as sold in India, Thailand South Africa, Indonesia and the Philippines. Moreover, the Honda Amaze is the sedan version and the Honda BR-V is the SUV version of the Honda Brio. The Honda Brio is equipped is double forepart airbags, anti-lock braking system, and so on.

Furthermore, the length and height of the car is 3610 mm and 1500 mm respectively. The wheelbase is of 2345 mm and the car is capable of storing 35 liters of fuel and has a good mileage. Besides, the car is available in three different feature-based variants and six colors variants.