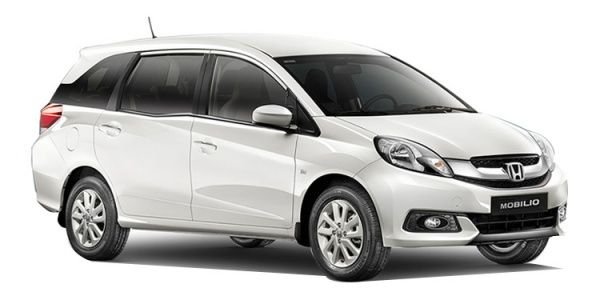 The Honda Mobilio is a subcompact hatchback produced and sold by Honda in different parts of the world. Honda had started to manufacture Mobilio from 2001. However, the first generation of Mobilio looked like compact van which was focused on relaxation of the travellers. Later in the year 2013, Honda re-launched the Honda Mobilio with many changes on it. The Mobilio’s body was made same as of the Honda Brio. In Nepal, Syakar Trading Private Limited has been importing the Honda cars and also looking after its sales and services.