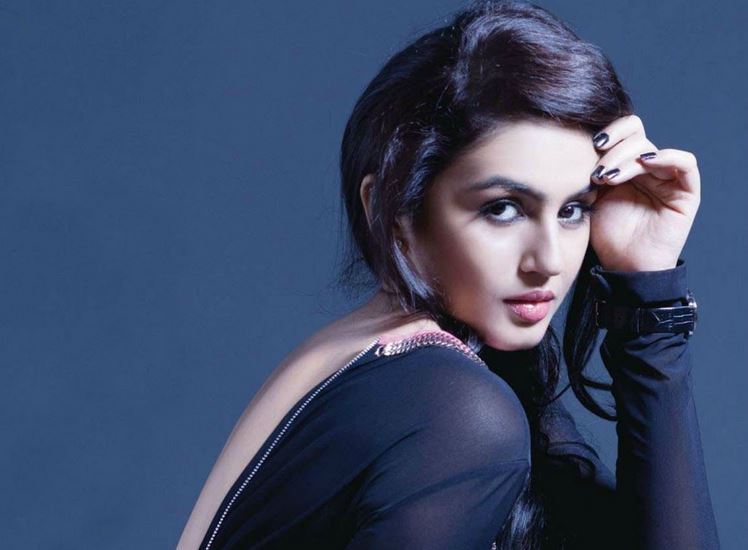 The dashing actress from Bollywood Huma Qureshi is all set to make her South Indian debut. It has now been confirmed that Qureshi will be appearing as lead actress in the movie White, directed by Uday Ananthan.

According to reports Huma Qureshi was offered roles in several Tamil movies but she is ready to debut in a Malayalam movie after she checked and loved the script of the movie White.

It’s in gossips that the Malayalam superstar Mammootty had recommended Qureshi for the role in the movie White although actress Trisha was considered for the role earlier.

The crew of White will begin the shooting in London probably next month, November. The actor Mammootty will be appearing as a rich businessman in the movie and Huma Qureshi will be playing opposite to him.