I don’t have much friends in Bollywood – Sunny Leone 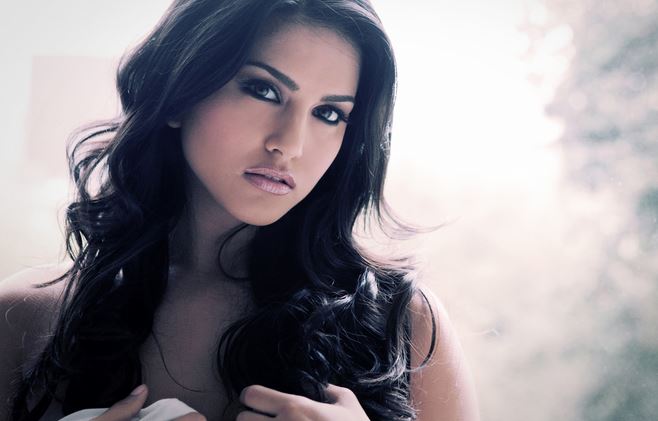 Sunny Leone one among the most searched bollywood celebrity in 2013 says she don’t have much friends in Bollywood. Sunny whose upcoming movie Ragini MMS 2 is getting buzz every day said,”I don’t have lot of friends here in Bollywood. I am too busy and I don’t get to socialize much. I just want to rest at times and take a day off after a hectic schedule.”