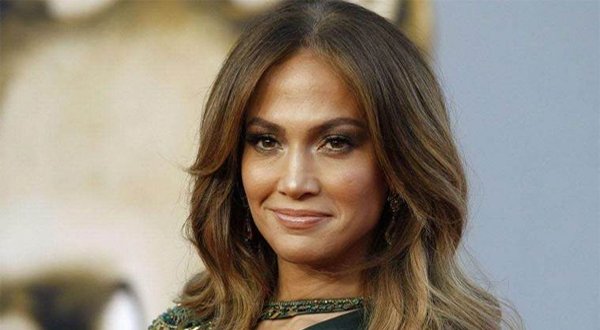 Jennifer Lopez also known as J.Lo, is an American actress, dancer, singer and fashion designer who has been hailed as one of the wealthiest and most influential Hispanics in United States. J.LO has an estimated net worth of $322 million through her ability of different profession. She was born on 24 July, 1969 in Castle Hill, New York and had attended Preston High School. In Hollywood, J.Lo has spent more than two decades of her life and is listed as one of the biggest A-list celebrities.

During her career beginnings, she used to be the backup dancer for the New Kids on the Block in 1991 and had performed with the dancer group at the 18th Annual American Music Awards. Her various appearances in drama and movie during her struggling stage includes Lost in the Wild, Second Chances, Hotel Malibu, My Family and Money Train. Similarly she starred in horror movie Anaconda which become commercial success. The movie had earned $137 million from the production budget of $45 million. In 1999 she released her debut single “If You Had My Love” and also she got ready to release her first album “On the 6”. The album was successful to be on the top of the Billboard Hot 100 with her debut single “Baby One More Time”. Lopez first break out performance was from the movie “Selena” a biopic of the Tejano Pop Singer Selena Quintillana Perez. She was appraised for her for performance worldwide and also she was nominated for the Golden Globe. From the movie, she became the highest paid actress in history with a salary of $1 million. She gained her popularity when her album was debuted at No. 1 on Pop Charts, while her movie “The Wedding Planner” was listed at the top at the box office in the first week of release. 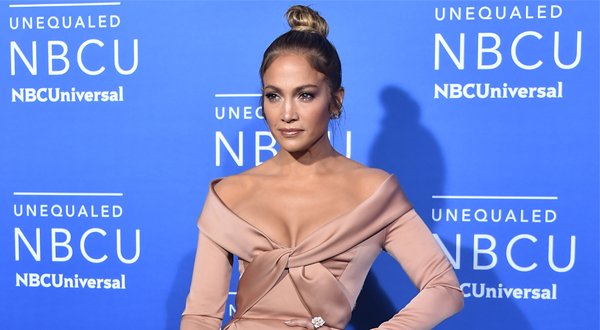 In 2010, she announced that she will be the new female judge on the tenth season of American Idol by replacing Ellen DeGeneres. While starring as judge, in the eleventh season of the show, she received the salary of $20 million. As an actress, Jenifer has appeared in seventeen movies and had collaborated with different fellow artist as a singer. The richest multi-talented celebrity of Hollywood knows how to live a luxurious life. She owns 17,130 square feet estate at Hidden Hills, California which is worth of $17 million. The California estate has personal theater and also entertainment area which includes studios for recording and dancing. Similarly she owns another 12,152 beautiful home located in Miami Beach which also contains the personal home theatre and swimming pool. About her personal life, she married Ojani Noa in 1997 but divorced in 1998. Again she was married to backup dancer Cris Judd in 2001 and divorced in 2003. After that she was married to the singer Marc Anthony in 2004 and has gave birth to twins in 2008. And again she got divorced from Marc Anthony too. One of the powerful and influential celebrity of the Hollywood is wide known in the whole world. With her multi-talented icon, she has been successful to earn total amount of $360 million.

Things to know about Jennifer Lopez