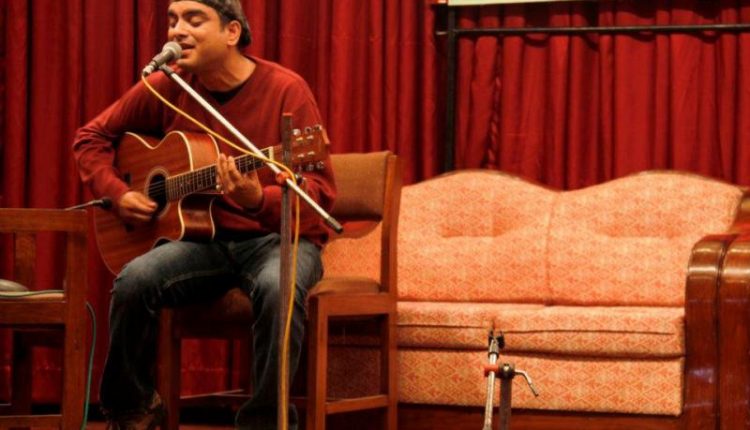 The music and lyrics of this song is written by Nabin K Bhattarai. He is a one of the popular and well known pop singer of Nepal. His many recorded song are popular. Khushiyali Ajhai is a heart touching romantic love song. Nabin has a clear-cut goal of becoming a mature musician someday. He is whole heartily attending music classes at Kathmandu University. Nabin is essentially a lover of peace. He believes that neither wealth nor fame can out weight the blessing of peace. I suggest you guys, to listen this song and I assure you that once you listen to this song you will keep repeating it.

The music video is released officially online by Nabink Bhattarai via Youtube. Hope that you will enjoy this Melodious Aadhunik Sentimental pop Song Khushiyali Ajhai.