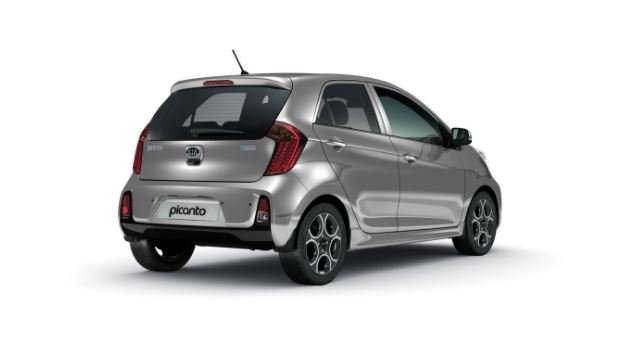 The Kia Picanto is an urban car manufactured by Kia Motors, South Korea’s second largest automobile manufacturer since 2004. The car is also known as Kia Morning in South Korea, Hong Kong, Taiwan and Chile. Moreover, the Kia Picanto, likely to other cars of Kia like Kia Carnival, has passed through 3 generational changes. Picanto’s first generation was introduced on 2004 which lasted for 2011, second generation came into production from 2011 and lasted till 2017. The third generation of Kia Picanto was released on 2017 Geneva Motor Show.

The new generation Picanto, in comparison to its predecessors, is refurbished and re-generated with new styles that impart a sense of reliability and elderliness. The new Picanto also is longer than older one possessing 3595 mm and provides more comfort to the passengers. Furthermore, the car is available in 7 different variants.