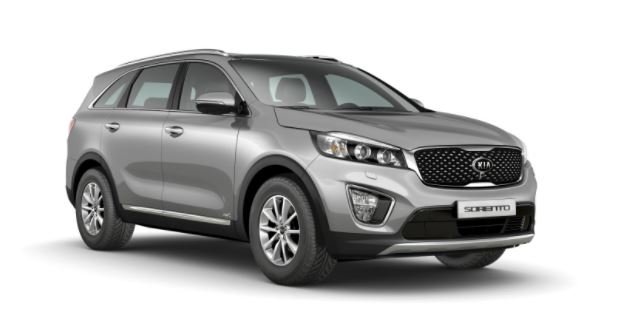 The Kia Sorento is a medium crossover SUV manufactured by Kia since 2002. Likely to other cars of Kia, the Kia Sorento too has gone through four generational changes. The first generation of Kia Sorento came into production from 2002 to 2009 and was only a mid-sized SUV at that time. In the year 2009, Kia redesigned Sorento as crossover SUV and launched it in the same year as a 2010 model. Later on 28th of August, 2014, Kia unveiled the third generation of Kia Sorento, and had made its debut Paris Motor Show held in 2014.

The new Kia Sorento is competent than before as it featured with expanded dragging capacity, excess space for the passengers and new turbocharged engine. Moreover, Kia Sorento has got muscular body formation which gives superior NVH depletion and also supplies self-assurance to drivers that enables energetic state CUV owner desire.

Furthermore, Continental Associates Private Limited is the authorized dealer of Kia Motors which imports it’s cars and looks after the sales and service.