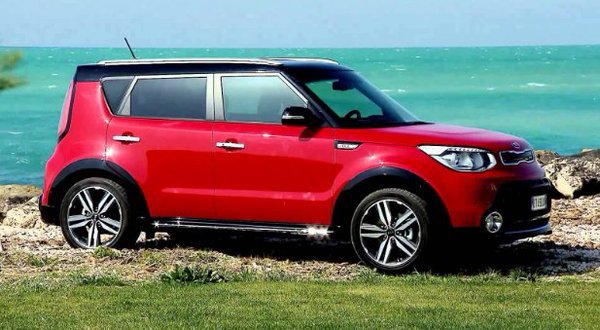 Manufactured and marketed by the South Korean four-wheeler multinational company, Kia, the Kia Soul is a five-door subcompact crossover car which came into production from 2009. The Kia Soul, like Kia Sorento, too has gone through two generational changes. The first generation was first shown on Paris Motor Show held in the year 2008. The second generation of Kia Soul which is based on the Kia’s Track’ster concept was revealed at the New York and Frankfurt auto shows in the year 2013.

Moreover, the new Kia Soul is equipped with new design and comfortable properties which were first seen on the Kia’s luxurious sedan, K900. The Kia Soul, further, features the length and height of 4140 mm and 1593 mm respectively. Besides, the authorized dealer of Kia Motors in Nepal is Continental Associates Private Limited which imports and looks after the sales and service of the cars.