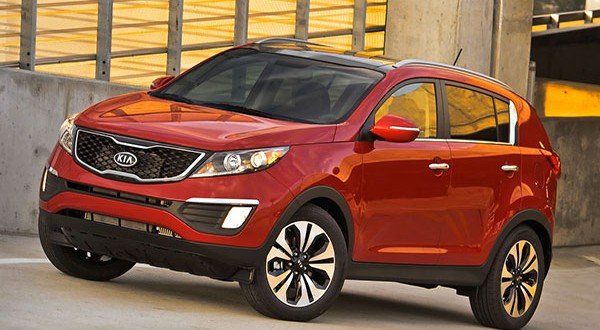 The new generation Kia Sportage possesses striking, brand new outer design, provided with advanced technological features and considerable class. The Sportage also provides fresh and enlightened package to the customers in the fierce market. Also, the interior of the car too is made up of high grade materials and looks too attractive. The car too acquires new and upgraded engines and transmissions. Furthermore, Kia has been exporting cars in Nepal under the dealership of Continental Associates Private Limited.