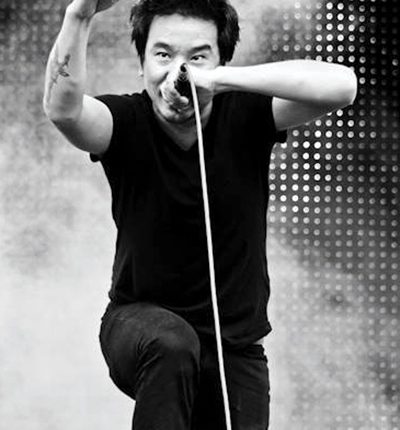 Malai Angali Deu is a New Nepali pop song that explain how the peoples are concern to their loved ones. This song is by one of the popular singer Sabin Rai from his album “Rangamanch Ko Rang”.

The voice in this song is one of the famous and well known singer Sabin Rai. He is a Nepali Singer and lyricist who is often called as the Bryan Adams of Nepal, because of the voice match. His first successful single was “Komal Tyo Timro” from the album Sataha 2. The song which catapulted him into overnight sensation is “Komal Tyo Timro”. He regularly tours around the world including Hong Kong, UK, US and Canada. This gifted singer’s very popular songs are Namuna, Aafno katha. This song is also melodious and heart touching. I am sure that once you listen to this song you will keep tuning it.

The music video is released officially online by channelnicky via Youtube. Hope that you will enjoy this Melodious pop Song Malai Angali Deu.

Here is the lyrics for the song Malai Angali Deu: