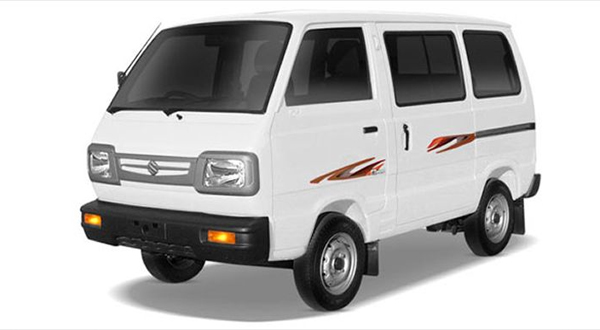 Manufactured by Maruti Suzuki, an Indian subordinate of Suzuki, the Maruti Omni is a minivan that came in production in the year 1984. The very first generation of Mauti Omni was featured with 796 cc 3-inline engine similar to the Maruti 800. The car was the second car launched by Indian Maruti Suzuki and was sold simply with name “Maruti Van” before getting the name “Omni” in 1988. In the year 1998, the car was released featuring new facelift, and 7 years later, the car received many updates in the exterior as well interior, and also was made available in new colors.

Besides, Maruti Suzuki has been exporting two different variants; cargo and family version of Omni in Nepal under the dealership of CG Motocorp.