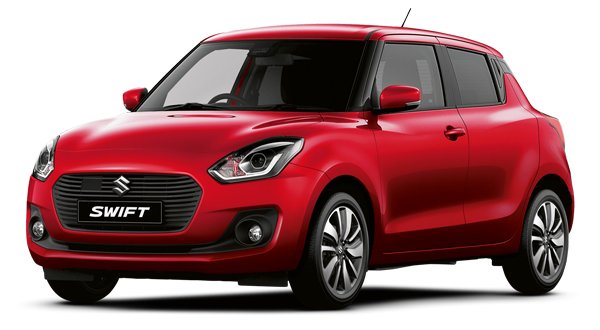 Produced and sold by Suzuki, a reputed Japanese automaker, the Suzuki Swift is a subcompact hatchback car that has been manufacturing since 1983. Just like many cars produced under Suzuki, the Swift too has already gone through two generational changes and currently is in its third generation. The car had gone through generational changes based on the country. However, Suzuki is exporting the 5th Gen Swift in other international markets.

The new Suzuki has featured an engine in the new Swift which is capable of providing maximum power of 87 bhp and maximum torque of 114 Nm. The car, further, is capable of storing 42 liters of fuel and is able to give displacement of 1197 cc.

Moreover, the car possesses height and length of 3850 mm and 1530 mm respectively. The front wheel too maintains the gap of 2430 mm from the rear wheel and the lower chassis is 170 mm away from the ground.

Besides, Suzuki has been exporting two different variants of Swift in Nepal under the dealership of CG Motocorp.