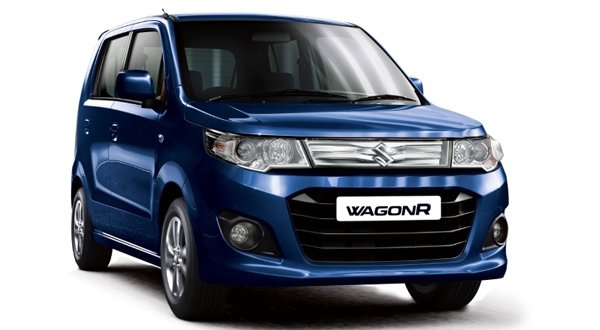 The Maruti Suzuki Wagon R is a mid-sized hatchback car manufactured by the Maruti Suzuki, Indian subsidiary of the reputed Japanese automotive company. Launched in the year 1999, the car has gone through four reforms. In the year 2010, Maruti Suzuki released the second gen Wagon R with many updates. The new Wagon R was built in the new platform developed by Maruti Suzuki and had extra space compared to the old one.

Moreover, Maruti Suzuki has featured newly developed K Series in the new Wagon R which is capable of producing maximum power of 67 bhp (50kW; 68 PS) at 6200 RPM and maximum torque of 90 Nm (66 lb ft.) at 3200 RPM. Besides, the car can also be found on the LPG version featuring F10D engine which is run either by petrol or LPG. Maruti Suzuki, further, launched an automatic version of Wagon R in 2015.

Furthermore, CG Motocorp, the authorized dealer of Suzuki automobiles, has been importing the Maruti Suzuki Wagon R in Nepal.