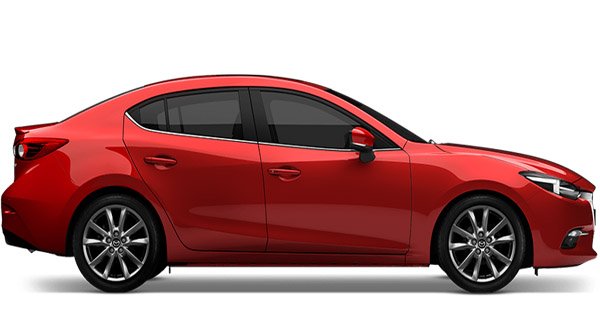 Manufactured and marketed by Mazda, a Japanese automobile company, the Mazda3 is a sedan car which was officially launched in the year 2003. The Mazda3, just like other cars, has gone through three generational changes, where the first generation came into production from 2003 to 2009, the second generation was sold between years 2008-2013. The third generation of Mazda3 was released on 26th June 2013 in Australia.

The new Mazda3, as the Mazda CX-5, features Mazda’s sport design ‘KODO Soul of Motion’ which makes the car look different from its predecessors. Furthermore, the car features the height and length of 1470 mm and 4580 mm. The front and rear wheels maintain the gap of 2640 mm, and the bottom framework is 160 mm away from the ground.

Besides, in Nepal, Padma Shree is the authorized dealer of Mazda which has been importing the Mazda3 and also looking after sales and service.