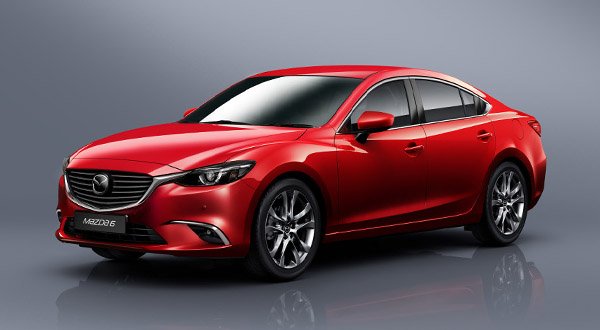 The Mazda 6 aka Mazda Atenza in China and Japan, is a midsized sedan car manufactured by Mazda, a Japanese automobile company. The car came into production in the year 2002 and still is being produced. However, the car has gone through various generational changes. The first generational Mazda 6 was produced from 2002 to 2008, similarly, the second generation was sold from 2007 to 2012. Mazda released the third generation of Mazda6 on the Moscow International Motor Show held in the year 2012.

Moreover, the Mazda6 possesses the height and length of 1440 mm and 4735 mm respectively. Further, the wheelbase of the car is 2725 mm and the lower casing is 165 mm away from the ground. In Nepal, Mazda has been exporting the Mazda6 under the dealership of Padma Shree Private Limited.