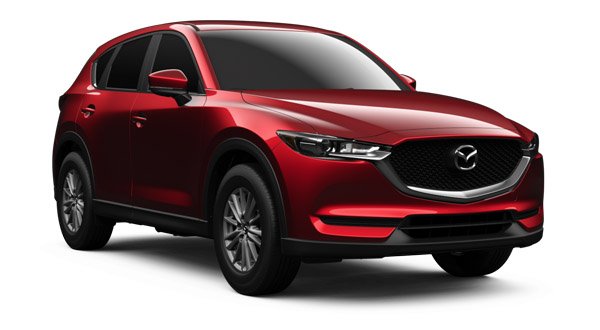 Mazda has made some noticeable changes in the new CX-5. The outer design looks completely different compared to the older version. Mazda has also reduced road noise and has equipped the car with upgraded information system. Apart from this, Mazda has installed sport mode for the 6-Speed automatic transmission.   Moreover, Mazda has been exporting two variants of the Mazda CX-5 in Nepal under the dealership of Padma Shree Private Limited which also has been looking after the services of the car.