Born on 23rd June, 1980, Melissa Rauch is an American actress and comedian who is widely recognized for portraying Bernadette Rostenkowski-Wolowitz in Big Bang Theory that aired on CBS. Further, the actress has worked in various TV series like Kath & Kim, The Office, True Blood, Teenage Fairytale Dropouts, etc. 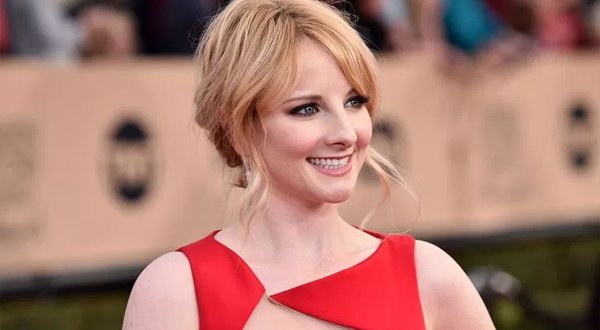 Melissa Rauch was born in Marlboro Township, New Jersey in a Jewish family. Her father’s name is David Rauch and mother’s name is Susan. The actress also has a brother, Ben. She grew up in Marlboro Township and completed her high school from Marlboro High School. After completion of high school, she enrolled at Marymount Manhattan College, New York and did graduation in year 2002.

Melissa made her movie debut as Megan in film Delirious in the year 2006. The following year, she appeared as Bethany in three episodes of 12 Miles of Bad Road titled “The Dirty White Girl”, “Collateral Verbiage”, and “Moonshadow”. The actress also had a recurring role of Tina in NBC’s Kath & Kim from 2008 to 2009 for 6 episodes.

In the year 2009, Melissa Rauch had a small role in film I Love You, Man. She also played a role of Audra in a short film The Condom Killer. Besides, the actress played a role of recurring actress Dr. Bernadette Rostenkowski-Wolowitz in third season of The Big Bang Theory. All these works helped her to earn a good sum of money which contributed her net worth. 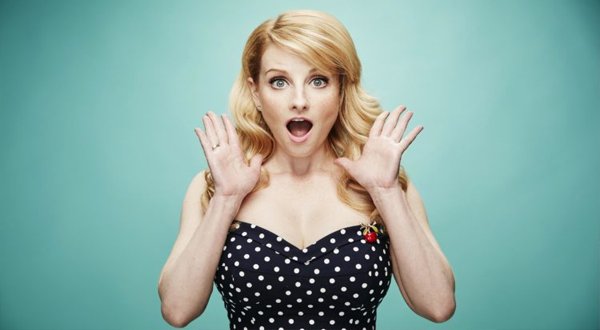 Subsequently, Melissa starred as Cathy Duke in one episode of The Wrong in year 2010. She also had a recurring role in HBO’s True Blood. Besides, she appeared as Daisy Cake in a TV film, Wright vs. Wrong. Later in the year 2013, she portrayed Carrie in a film In Lieu of Flowers. The following year, Rauch appeared as Marie in Matthew Weiner’s film Are You Here. Further, she provided her voice for First-Mate Mollie in Jake and the Never Land Pirates’s episode “Smee-erella”. Moreover, she worked in two other television series; Teenage Fairytale Dropouts and The Hot Housewives of Orlando.

Melissa Rauch, in year 2015, played the role of main character Hope Annabelle Greggory in Bryan Buckley’s film The Bronze. The same year, she worked as voice actress and provided her voice for Kiki in a TV film Scooby-Doo! and the Beach Beastie. Besides, she lent her voice for Fairy Tizzy in Sofia the First. All these works contributed in her net worth. 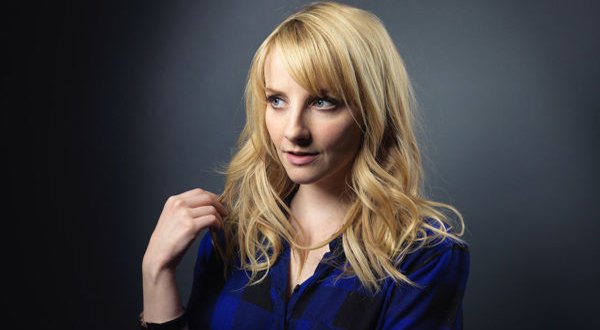 The last year, Melissa lent her voice for Harley Quinn in Sam Liu’s animated superhero film Batman and Harley Quinn. Further, she provided her voice for three television series; Star vs. the Forces of Evil, Marvel’s Ant Man and Blaze and the Monster Machines. The actress, besides, is playing the lead role of Dr. Bernadette Rostenkowski-Wolowitz in CBS’s television sitcom The Big Bang Theory since fifth season and is the current source of her income.

The actress, Melissa Rauch has not appeared in many films yet the actress owns net worth of $8.4 million U.S. dollars. She earned $30,000 per episode of The Big Bang Theory season 3. Further, she has earned $720,000 from each season of the same show.

Must Know Facts about Melissa Rauch