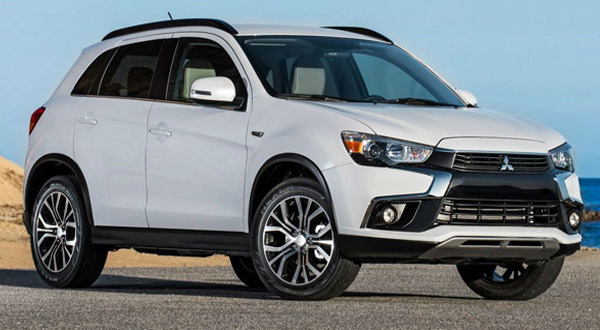 Mitsubishi has constructed the new Mitsubishi ASX on the basis of design of Concept-cX prototype which was exhibited for the first time at the 62nd Frankfurt Motor Show held in the year 2007. The ASX is built on the original concept as the seating capability is reduced to five seats.

The Mitsubishi ASX possesses the height of 1615 mm and length of 4295 mm. Besides, the front and the rear tires are 2670 mm away from each other and the ASX is 195 mm away from the ground. Furthermore, Mitsubishi has been exporting two variants of ASX in Nepal under the dealership of Leon Motors Private Limited.