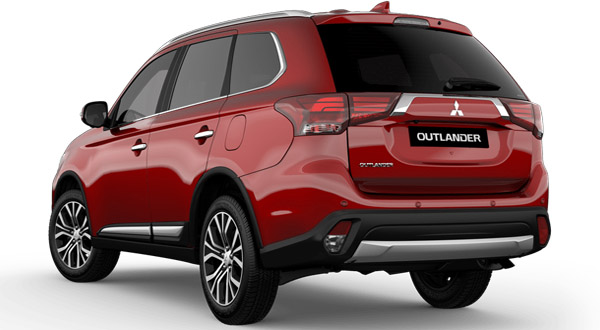 The new version of Mitsubishi Outlander is featured Mitsubishi’s new design known as “Dynamic Shield” which will be implemented in other upcoming cars of Mitsubishi. The car also possesses new headlamps featured with LED DRLs that contains the option of full LED headlamps.

Furthermore, in Nepal, Leon Motors Private Limited is the authorized dealer of Mitsubishi which imports and looks after the sales and service of its cars.