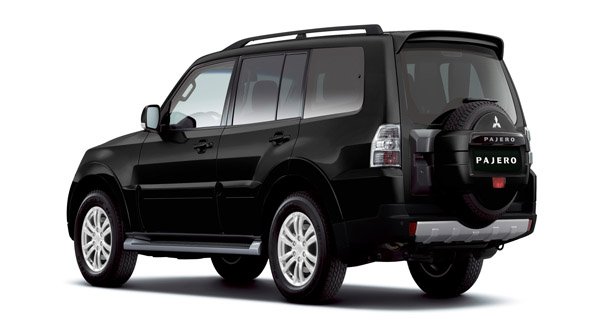 Mitsubishi has equipped a modernized front dashboard featured with updated grilles and daytime running LED lights. Beside the exterior, Mitsubishi has brought some changes in the interior which includes the metallic trim.