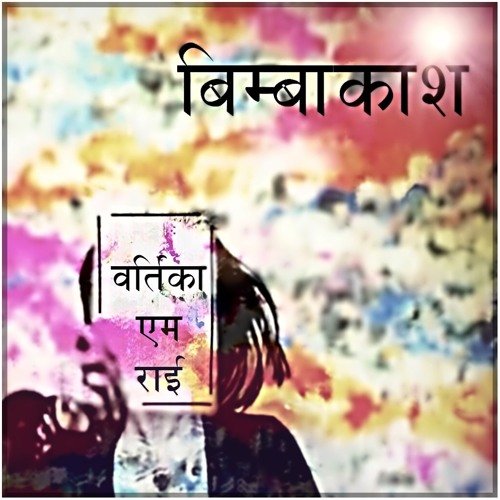 Najeek is a new Nepali pop song by Bartika Eam Rai. The song is from her album “Bimbakaash”, which is one of the most loved album by her fans. This song explains the feelings of the men/women about love and loneliness.

The music for this song was composed by Bartika Eam Rai and lyrics was also written by Bartika Eam Rai. And the melodious voice is also given by Bartika Eam Rai herself. Bartika trained from musician Shriti Pradhan and music legend Gurudev Kamat. She learned the essential technicalities from Pradhan and Alap from the legend Kamat. After more than five years in the industry, Bartika has published one album and accumulated a lifetime’s worth of lessons. She has learned to own up to her productions, instead of singing or performing live for a commercial purpose. This music video tries to show importance of love in our life. When you once listen this song, I am sure you will keep repeating it.

The music video is released officially online by Bartika Eam Rai via Youtube. Hope that you will enjoy this pop song.

Here is the lyrics for the song Najeek: