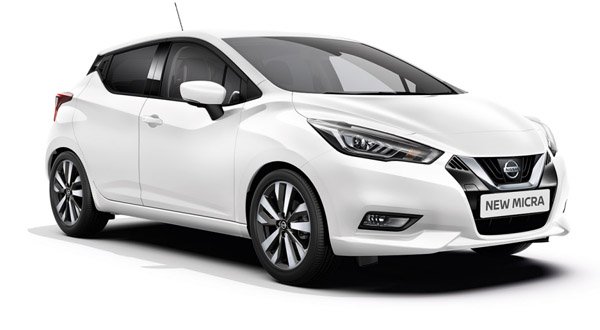 The Nissan Micra, popularly known as Nissan March is a supermini car manufactured and marketed by Nissan, a widely renowned automobile manufacturer. Nissan started to manufacture the March since 1982 and the car has already passed four generations and is in its fifth generation. Nissan, during the changes, had brought different changes in the car and the new generation is different than its predecessors in terms of design and technology.

Nissan officially launched the fifth generation of March at the Paris Motor Show held in the year 2016. Like we have mentioned above, the Nissan March is featured with all new outer and inner designs, however, it the car comes in the same platform as of its predecessor. Moreover, the new March is also featured with a new technology known as trace control whose main function is to softly pinch the brakes when the steering is out of control.

Moreover, Nissan is exporting the March in Nepal under the dealership of Dugar Automobiles Private Limited which is looking after the aftersales services of the car.