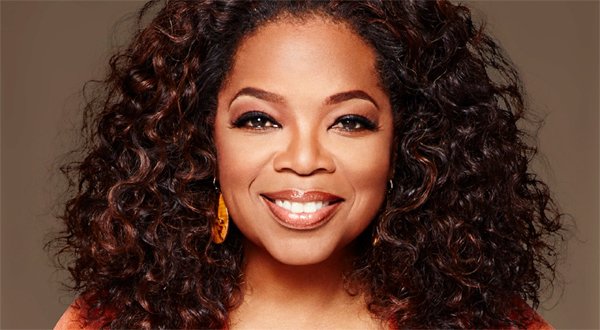 Oprah Winfrey is an American media mogul, television host, actress, producer and philanthropist whose net worth is estimated at $3 billion as of 2017 according to Forbes. With a total net worth of $3 billion, it makes her one of the richest African-American and one of the most lucrative brand in the world. She was born in 29th January 1954 in Kosciusko, Mississippi, to an unmarried teenage mother. Oprah rose from poverty, sexual and physical abuse and prejudice to become one of the most influential people in the world. All the things improved for her when she turned 18 and won Miss Black, Tennessee Beauty pageant. A dedicated scholar, she excelled at school and earned a scholarship to Tennessee State University. Today, she earns annual salary of $315 million through her highly lucrative media empire.

After winning Miss Black, Tennessee beauty pageant, it led her to win a part time job at radio station, which was the beginning of her net worth. From there she moved to television with The Oprah Winfrey Show debuting in 1984. Her self-titled show quickly rose to the number one talk show in Chicago, displacing Phil Donahue. When she started to broadcast normally, two years later Phil Donahue show was once again surpassed in ratings. In her show, she used to talk about the world and humanitarian issues, health, spiritually and interviews with the non-famous and famous figures. Hence, she is credited for having revolutionized the television talk show platform. Her show was syndicated more than 100 channels across the country which became phenomenon booming her net worth. A year later her talk show which was owned by her production company called Harpo Production, was bringing $125 million annually sky rocketing her net worth. Even she was born into poverty, she managed to become a millionaire by the time she was 32 years old.

Oprah Winfrey, is the only name of African American on the Forbes 400 List. When she began her Oprah Book Club, just about every title she selected instantly shot to the best sellers list. She has published five books and two magazines, one of which was the most successful start-up ever by Fortune Magazine. In American, her name is one of the household name. The thing that makes her unique is the influence she has over her fans. Winfrey starred in 1985’s movie entitled “Color Purple”, in which her role was hugely acclaimed for her supporting role in the movie. From the movie, she got lucky to win Academy Award nomination. Her production company, Harpo Production, has produced several movies and telefilms, additionally helping to uplift her net worth. The power of Winfrey’s opinions and endorsement has influenced to public opinion, especially consumer purchasing choices, has been dubbed “The Oprah Effect”. She was named as one of the most influential people by Time right from 2004 to 2011, all these became a plus factor to her net worth. In 1999, the Oprah brand continued to grow as she co-founded Oxygen media and introduced O magazine which was an instant success. Her media empire continues to grow with magazines, radio channels and Oprah Winfrey Network, this media icon has achieved a level of success and influence and also reflected in her swelling bank account as she became the America’s richest self-made billionaire women. 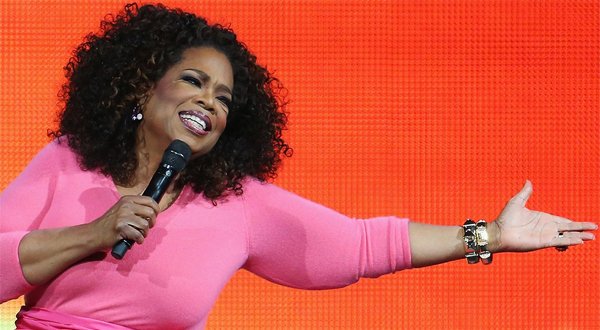 Thanks to her total net worth, which has helped Oprah Winfrey to lead a very luxurious life style. She owns various assets including estates/homes, private jets and autos and cars. She owns a number of homes which includes her Antigua home which is situated at the sea shore in Antigua. She owns a remote 85-acre mountain retreat in Telluride, Colorado which is exclusive mountain viewing place. Similarly, she is the owner of 5,994 square foot house in Douglasville, Ga., 63 acres Mauii Home and a penthouse in Manhattan. Her most asset is said to be her mansion named The Promise land, which sits in 42-acre estate. She has also made an investment of $42 million on Global Express XRS Jet and got this jet custom designed. She dedicates her all success to her black female forerunners: author Maya Angelou, 19th Century abolitionist Sojourner Truth and entrepreneur Madame CJ Walker, a sweet character of Oprah which is the contributory factor to her huge net worth.

Things to know about Oprah Winfrey