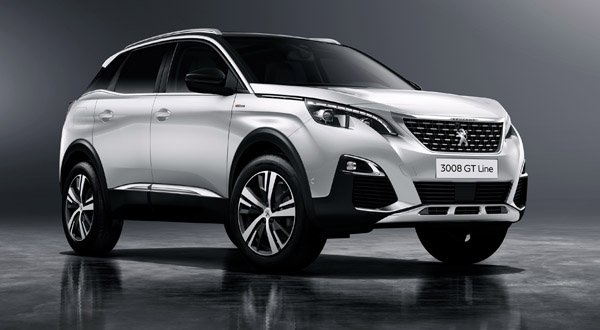 The Peugeot 3008 is a small crossover which was manufactured by a French automobile manufacturer Peugeot for the first time in the year 2009. The car’s first generation was sold between the period of 2008 and 2016. Peugeot announced the second version of 3008 in May 2016, and the car was officially launched at the Paris Motor Show held in September 2016.

The new generation Peugeot 3008 features a new i-Cockpit which is also upgraded design than that of the Peugeot 208, 2008 and 308. Besides, Peugeot has equipped the car with 12.3 inches changeable heads-up display, and a small sized steering wheel which is getting popular in cars of Peugeot being manufactured currently.

Furthermore, Peugeot has been exporting the Peugeot 3008 in Nepal under the dealership of Kishore Gears Pvt. Ltd.