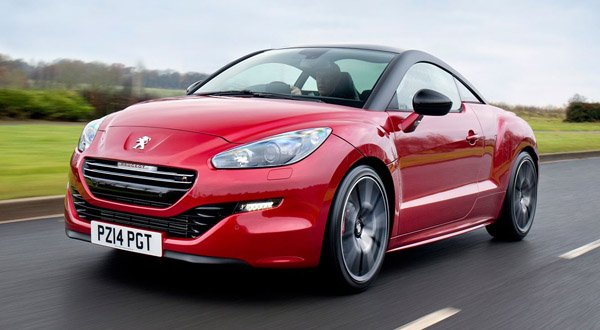 Manufactured by a well-known French four-wheeler manufacturer Peugeot, the Peugeot RCZ is a sports coupe car which came into production in the year 2009. Peugeot had launched the car at the Frankfurt Auto Show which was held in the year 2009 and currently is available in 80 different countries.

Peugeot had first planned to RCZ a simple concept car, but it received criticism of public and professionals. Taking the break from the old concept, Peugeot started to manufacture the car. The RCZ had featured some designs from the old concept, however, Peugeot made some changes in it, for example, the dual exhaust system which was to be placed at the center previously was moved to the left of the rear bumper. Thanks for the criticism which helped the designers to design an attractive car.

Moreover, Peugeot has been exporting its stunning car, the Peugeot RCZ in Nepal under the dealership of Kishore Gears Private Limited.