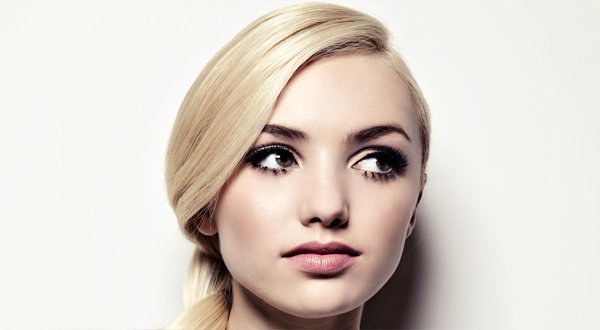 Peyton Roi List, known professionally as Peyton List is an actress and model based in America who is famous for portraying Emma Rose in Disney Channel’s Jessie, and its spinoff Bunk’d. She has played Holly Hills in the Diary of a Wimpy Kid film series.

Peyton was born on 6th April, 1998 in Florida, U.S. She has a twin brother Spencer and a younger brother Phoenix. Her both brothers are also actors. She completed her basic study from The Carroll School, and middle school from New Voices School for Academic and Creative Arts. She graduated from Oak Park High School in 2016.

Subsequently in 2008, List appeared as young Jane Nichols in Anne Fletcher’s film 27 Dresses. She also played a short movie the same year. Besides, she played the role of Sasha Burden in ABC’s television series Cashmere Mafia for 4 episodes. Further, she voiced piglet no. 1 and chick no. 1 in Wonder Pets’s episode “Kalamazoo”. The following year she was seen in film Confessions of a Shopaholic (2009). She also appeared in Gossip Girl’s episode “Enough about Eve”. Besides, she also started her career as a model and appeared in the cover of American Girls.

In 2010, List worked in four films. She played as Emily in Eric Mendelsohn’s 3 Backyards and appeared as Samantha in film Remember Me. Besides, she portrayed as young Becky in film The Sorcerer’s Apprentice and Wendy Miller in Bereavement. Further, she appeared as Molly Easton in television film Secrets in the Walls. 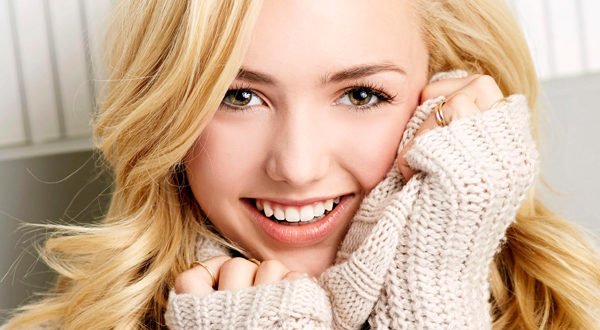 Later in 2011, she did two movies. She did the portrayal of Holly Hill in Diary of a Wimpy Kid: Rodrick Rules and young Darcy Rhone in Something Borrowed. The same year, she appeared in Justice magazine. Besides, she appeared as main character Emma Rose in Disney’s Jessie. She played the role for four years and received a good amount of money which increased her net worth.

Peyton, then in 2012, appeared as young Cali Bluejones in film, The Trouble with Cali and reprised the role of Holly Hills in Diary of Wimpy Kid sequel, Diary of Wimpy Kid: Dog Days. Besides, she voiced Eve in The Dog Who Saved the Holidays. She also had guest role in Austin & Ally’s episode “Austin & Jessie & Ally All Star New Year”. Likewise, the actress has worked in other films like The Seventh Dwarf (2014), The Thinning (2016) and The Outcasts (2017). 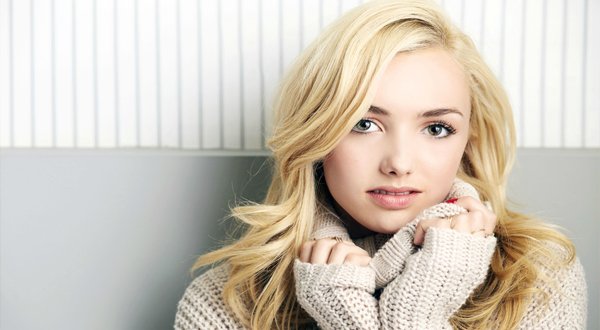