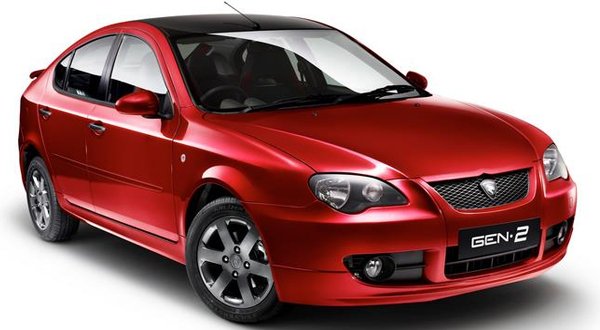 Manufactured by the Proton, the Malaysian manufacturer, the Proton Gen 2 is a small sedan car which was released in the year 2004. Proton initially had given the car a codename Wira Replacement Model (WRM). The Gen 2 is built on the same platform which was immensely developed by Proton and its technical partner Lotus.

The outer design of the Proton Gen 2 is appreciable and the riding and handling allocation is good. The Gen 2 was successful to get featured on Top Gear, Series 5, Episode 9 which was broadcasted December 26, 2004 in the United Kingdom.

The selling of Proton Gen 2 in the domestic country was stopped in the year 2012, however, it being exported in different other countries. Proton has been exporting Gen 2 in Nepal under the dealership of Ssangyong IMS Motors.