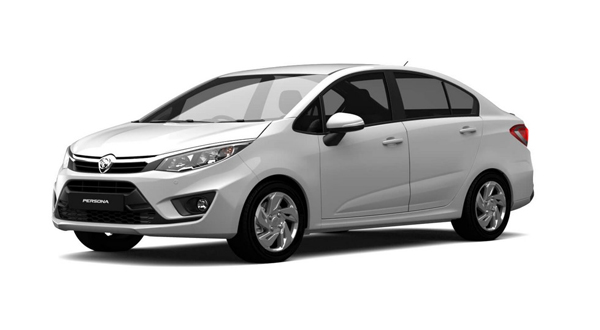 The third generation Proton Person is slightly smaller compared to its predecessor, nevertheless, the car provides more headroom, comparable rear legroom and larger boot. The Proton Persona BH too is powerful and fuel efficient compared to the Persona CM.

Moreover, the authorized dealer of Proton in Nepal is Ssangyong IMS Motors which imports its cars and also looks after the sales and service.