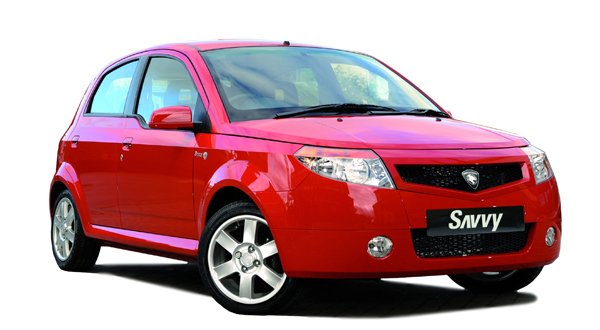 The Proton Savvy’s outer design was redesigned to make it look different than the Tiara, and the thing to notice was the new clamshell bonnet design which was mainly featured for efficient freshening of the air. Furthermore, Proton has featured 1.2 liter D-Type DOHC 16 valve engine made by Renault which can also be found two Renault’s cars; Twingo and Clio.

Moreover, the Proton Savvy is exported in Nepal under the dealership of Ssangyong IMS Motors.