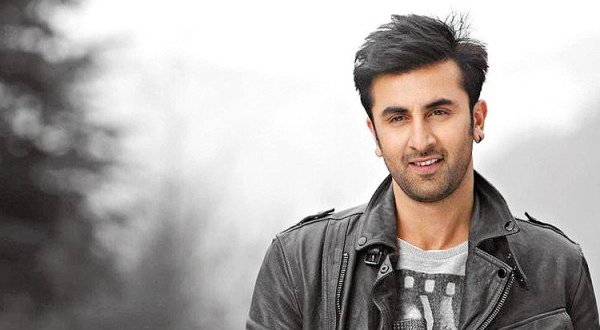 Ranbir Kapoor is an Indian actor, who has become one of the most popular celebrities and also one of the highest-paid actors in India. The total net worth of Ranbir Kapoor net worth is estimated at $30 million. He was born on 28th September 1982 in Mumbai, and belongs to the fourth generation of this eminent Bollywood family. He is the son of both actors, Rishi Kapoor and Neetu Singh and is the grandnephew of Shashi Kapoor, Jennifer Kendel, Shammi Kapoor and Geeta Bail. He has completed his pre-university education from H.R. College of Commerce and Economics and relocated to New York City to study film-making at the School of Visual Arts and later pursued the method acting at the Lee Strasberg Theatre and Film Institute.

After returning from New York to Mumbai, he was hired as an assistant director to Sanjay Leela Bhansali on movie Black. With the release of the movie Black, he was casted as the protagonist of his 2007 tragic romance Saawariya alongside Sonam Kapoor. The movie was the first Indian movie to be produced by Hollywood Studio, Sony Pictures Entertainment and was a highly anticipated release. The movie was not a big hit but still the movie earned him critical approval. Ranbir is regarded as the treasury of Bollywood who belongs to largest Bollywood that is Kapoor’s family. From 2005 to 2009, he made another three notable performance in movies including Wake Up Sid, Ajab Prem Ki Gazab Kahani and Rocket Singh: Salesman of the year, of which all were financially successful. In 2012, he earned Filmfare Award for Best Actor in the Imtiaz Ali-directed movie Rockstar, as well as his portrayal of a deaf mute man in movie Barfi! He is considered as one of the most bankable stars in Hollywood. 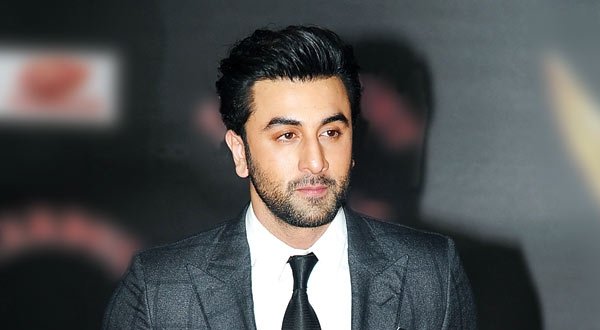 Ranbir has earned huge fame with the movie “Yeh Jawaani Hai Deewani” which neither proved to be a bigger opening movie nor biggest hit of the year. He charges a bulky sum of Rs 8-10 crore per movie and is quite selective about them. As for his net worth is concerned, he has made a huge income of 30 crores on annual basis as he charges a handsome amount of 15 crores to 20 crores per movie after the success of “Yeh Jawaani Hai Deewani”. Other movie acted by him includes “Besharam”, “Roy”, “Bombay Velvet” and “Tamasha”. Apart from being highest paid actors in the younger generation, he also makes a huge sum of money from brand endorsements. Some of the famous brand endorsed by Ranbir includes Pepsi, Lenovo, Tata Docomo and Nissan. It has been reported that he received around 1.5 crore to 2 crore for his brand deals. He is also known to be associated with “FC Barcelona” as its brand ambassador. Similarly, he is known to be famous celebrity who is crazy about owning luxurious expansive cars. He owns Audi R8 in two diiferent color in red and white and is also frequent observed passing through the roads on Mercedes G63 jeep. Recently, he lives with his family in the traditional Kapoor mansion known as Krishna Raj in Pali hills. But recently, he has made a separate purchase of his own home in the West Bandra Location of Mumbai. He has also made few of the real estate purchase in Dubai and is deciding to make a worthier purchase in New York City with his girlfriend, “Katrina Kaif”. He has been the recipient of five Filmfare Awards, Critics Award for Best Actor and Best Actor Awards. All these recognition has been the plus factor to his net worth.

Things to know about Ranbir Kapoor