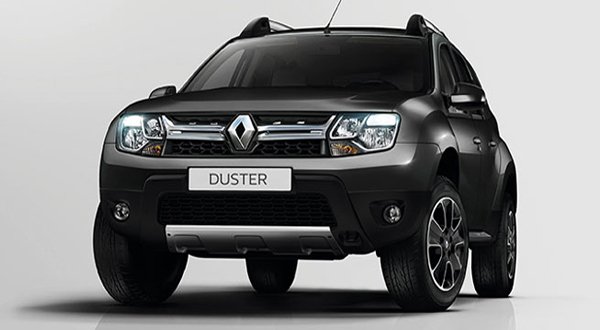 The Renault Duster is a small sized SUV car manufactured by a French automobile company, Renault in the year 2010. The Duster is known as Nissan Terrano in Russia and as Dacia Duster in different parts of the world.

In the context of Nepal, the Renault Duster is imported under the dealership of Advanced Automobiles Pvt. Ltd.