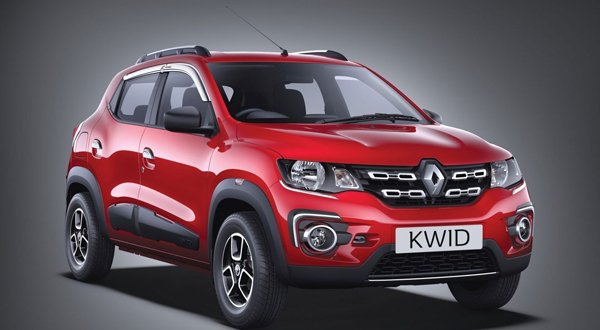 Manufactured and marketed by Renault, a renowned French automobile manufacturer, the Renault Kwid is a budget friendly hatchback car which was first made targeting the Indian market. Renault launched the car in the year 2015, however, its conceptual version was shown in February, 2014. The Renault Kwid was built on the CMF-A platform designed mutually by Renault and Nissan.

Renault has exported its small car Kwid in Nepal which has taken the Nepalese automobile market in another level. The Renault Kwid, though its an entry level car, features the design of a SUV and also was the first car to be made on a CMF-A platform.

Moreover, Renault has been exporting 4 different variants of Kwid in Nepal under the dealership of Advanced Automobiles Pvt. Ltd.