Who is Rhona Mitra?

Rhona Mitra is an English actress, model, singer and songwriter who has a net worth of $8 million U.S. dollars. The actress got recognition as the Lara Croft model between years 1997 and 1998. Besides, she is famous playing Holly Marie Beggins on Party of Five Season 6 (1999-2000), Tara Wilson in The Practice (2003-2004) and Boston Legal’s season 1 and 2. 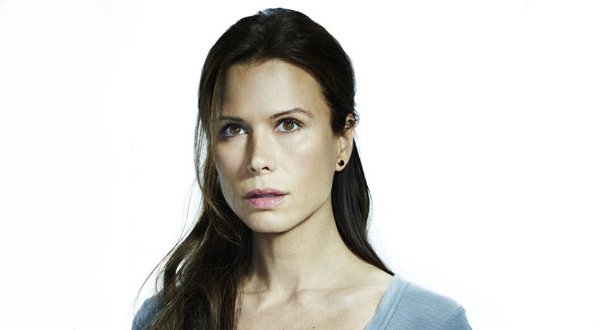 Rhona Mitra was born on 9th August, 1976 in Hampstead, London to Indian-Irish parents. Her father Anthony Mitra was a cosmetic surgeon and her mother’s name was Nora Downey. She has an older brother Jason and her younger brother Guyan is a travel writer for Lonely Planet and The Sunday Times.

Rhona Mitra made her career debut as live action model Lara Croft in video game Tomb Raider II. The same year, she appeared in an unnoticeable role in film Eddie Izzard: Glorious. She also appeared in TV series like Lust for Glorious and The Man Who made Husbands Jealous. However, she had minor roles in these series. In 1998, she acted as Mollie Jolliffe in film Monk Dawson.

In the year 1999, Rhona got first lead role of Kyra in Graham Baker’s film Beowulf. The same year, she appeared in a recurring role of Holly Marie Beggins in Fox’s television series Party of Five. She played the role for a year and 12 episodes and earned a good amount of money. Then she had a minor role in film Hollow Man in year 2000. Besides, she played as Geraldine in film Get Carter. Further, Rhona played the main role of Dr. Alejandra Ollie Klein in ABC’s Gideon’s Crossing. She played the role from 2000 to 2001 and the series also helped her to increase her net worth. 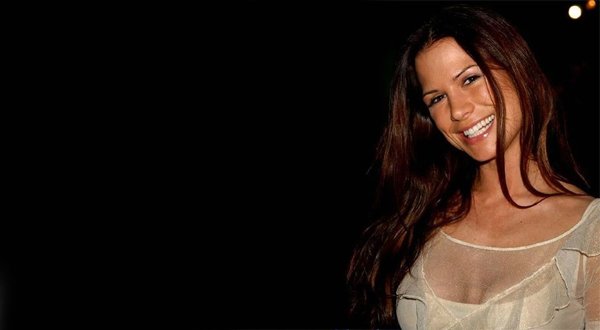 In 2002, Rhona Mitra worked in two films; Ali G Indahouse and Sweet Home Alabama. The following year, she appeared as Berlin in film The Life of David Gale. Besides, she played in film Stuck on You the same year. Further, she portrayed the main character Tara Wilson in ABC’s television series The Practice. She portrayed the particular role for 22 episodes and earned a healthy salary which helped her to increase her net worth.

In year 2004, Rhona Mitra played the role of main character Molly Poole in Robert Harmon’s film Highwaymen. Besides, she appeared as Varinia in a miniseries Spartacus. Further, she portrayed lead character Tara Wilson in ABC’s legal comedy-drama Boston Legal and earned a fine income that increased her net worth. She had a recurring role of Kit McGraw in FX’s TV series Nip/Tuck in 2005. Later in 2006, she acted as main character Rachel Talbot in film Skinwalkers directed by James Isaac.

Subsequently in 2007, Rhona appeared in films like The Number 23 and Shooter. In 2008, she portrayed the role of main character Eden Sinclair in Neil Marshall’s Doomsday. Later in 2009, she appeared as Sonja in the Underworld: Rise of the Lycans replacing Jazmin Damek. Besides, she played the lead roles Katrein Becker and Barbara Adkins in films Separation City and Stolen respectively. 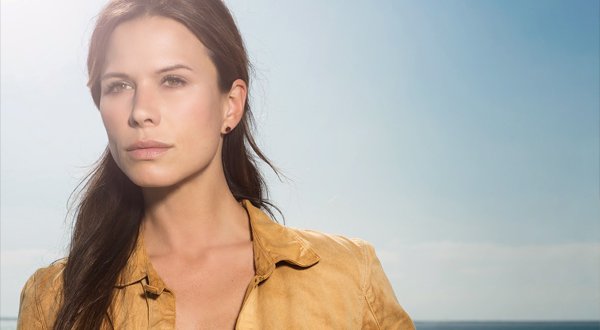 Rhona starred as Andie Rubin in film Reuniting the Rubins in year 2010. The same year, she played the lead role of Claire Radcliff in ABC’s supernatural TV series The Gates and earned a good salary. She also appeared as Maj. Rachel Dalton in Strike Back from 2012 to 2013 and received a healthy salary from the series. Besides, she portrayed main actress Dr. Rachel Scott in TNT’s TV series The Last Ship from 2014 to 2015. Further, she acted as Allison Vanowen in 2014 film The Loft and Sofia in 2016 film Hard Target 2. Furthermore, she also played the role of Charlotte for four episodes in The Strain.

Rhona Mitra is a successful personality who has earned a net worth of $8 million U.S. dollars. She has worked in various TV series, films and video games and earned this net worth.

Must Know Facts about Rhona Mitra