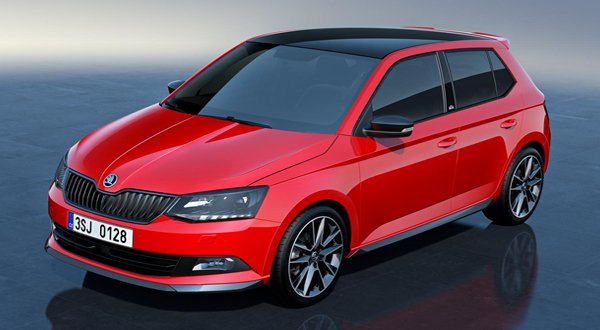 Skoda has made noticeable changes in the third generation Fabia. The Fabia is built on the mixed PQ25 platform. The facelift of the car is based on the Mk5 Volkswagen Polo and MQB platform which is used by seven various models of Volkswagen. Moreover, Skoda has featured front assist safety system in the new generation Fabia.

Furthermore, Skoda has been exporting 3 variants of Fabia in Nepal under the dealership of Skoda M.A.W.