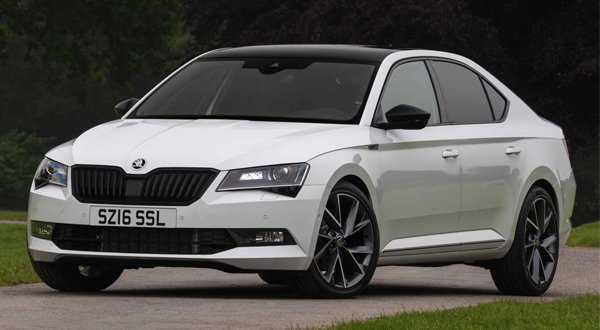 The new Skoda Superb has been praised in all international markets. The Telegraph, a British newspaper rated 9 out of 10 to the new generation Superb. Autocar too rated 4 out of 5 to it, and the car got 8 out 10 by Top Gear. Moreover, the car was successful to receive rating of 9 out of 10 by Car Advice.

In Nepal, Skoda has been exporting 2 variants of Skoda Superb under the dealership of Skoda M.A.W.