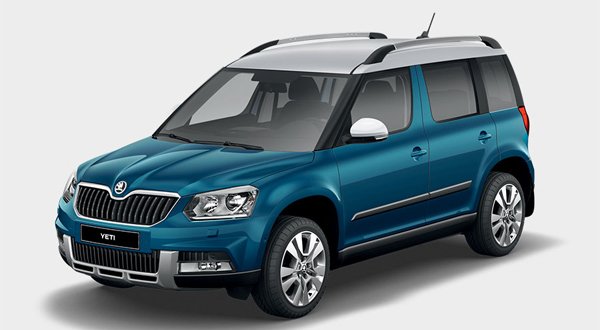 The Skoda Yeti possesses average weight 1445 kg having length and height of 4223 mm and 1691 mm respectively. Furthermore, the front wheels and rear wheels maintain the gap of 2578 mm and the bottom framework of the car is 180 mm away from the ground.

Moreover, according to Auto Bild, a German Magazine, Skoda is about to launch the successor of Yeti during the end of 2017. Also, the car may be based on the MQB platform developed by Volkswagen.

Furthermore, Skoda currently has been exporting two varieties of Yeti in Nepal under the dealership of Skoda M.A.W.