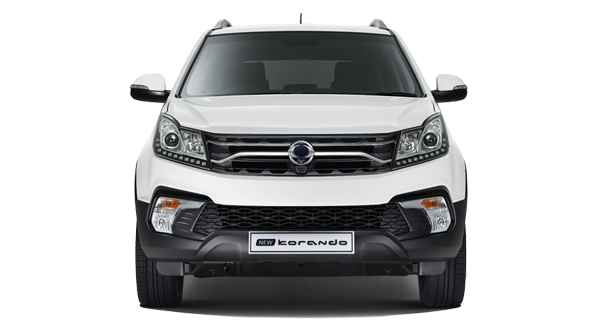 Furthermore, Ssangyong has featured McPherson strut front adjournment and multilink rear suspension in the car. The Korando too is the first car to get redesigned in the list of cars manufactured by Ssangyong.

Furthermore, the Ssangyong has been exporting the Korando in Nepal under the dealership of Ssangyong IMS Motors.